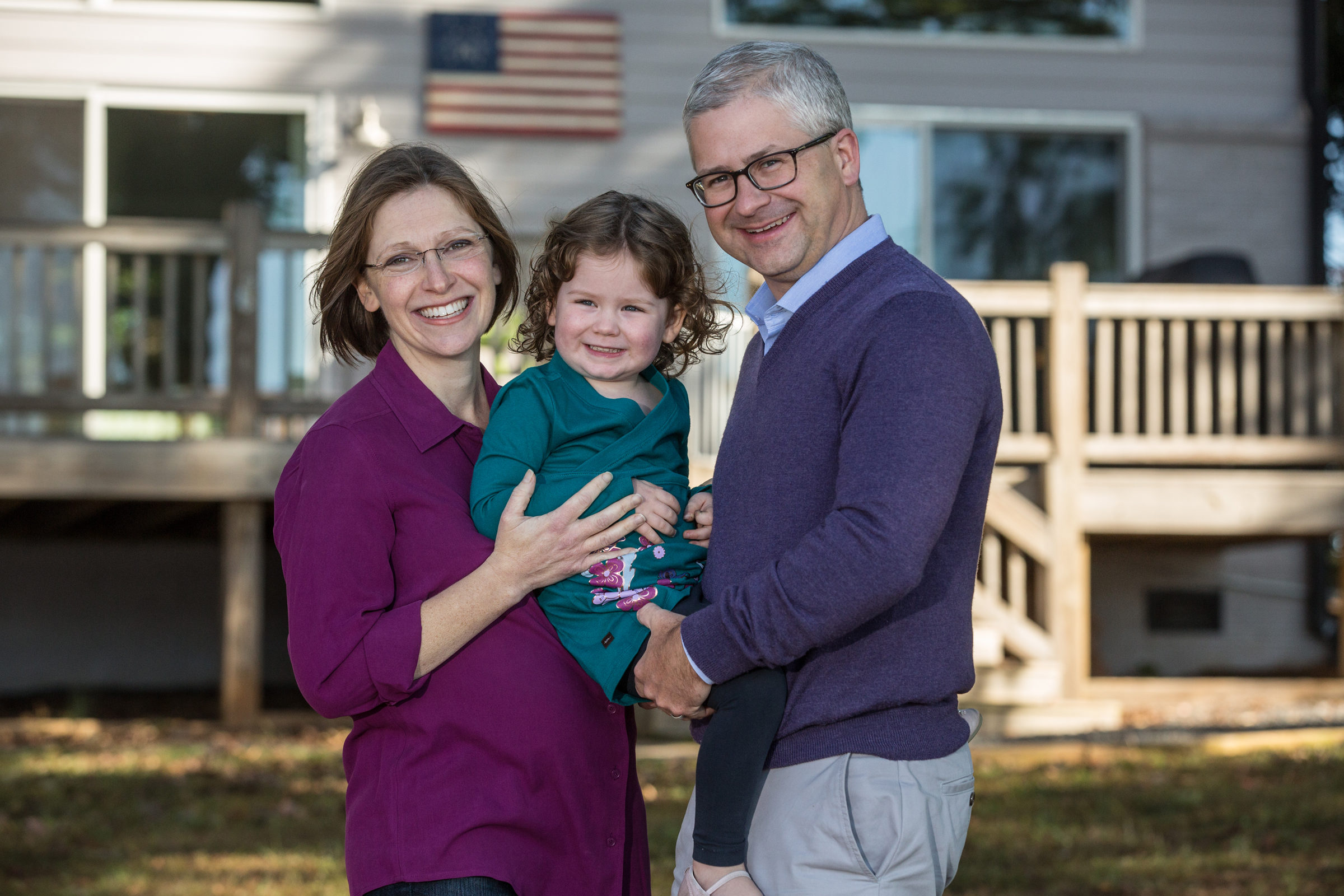 Patrick’s childhood in Gaston County inspired him to take on a broken Washington and help the working class reach the American Dream. He watched his Dad build a lawn mowing business in his backyard that afforded him and his siblings the opportunity to go to college. Despite his Dad’s success, he witnessed firsthand the obstacles an intrusive government throws at the American people.

That is why Patrick has become a fighter for entrepreneurs and small business in Washington. As the Republican Leader of the House Financial Services Committee, he is a staunch advocate for innovative solutions that increase access to banking services and credit for American families and small businesses. He is fighting regulatory constraints that have killed competition, closed community banks, and hurt families in western North Carolina. 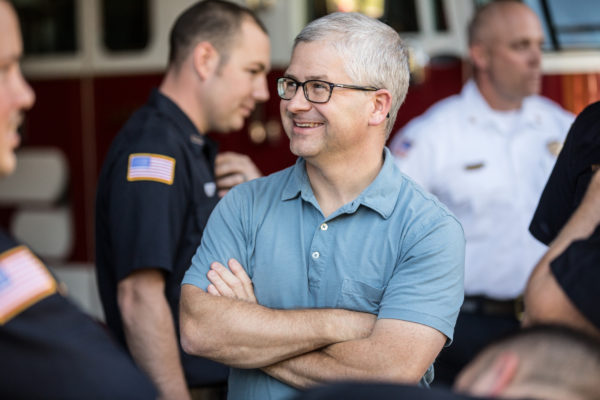 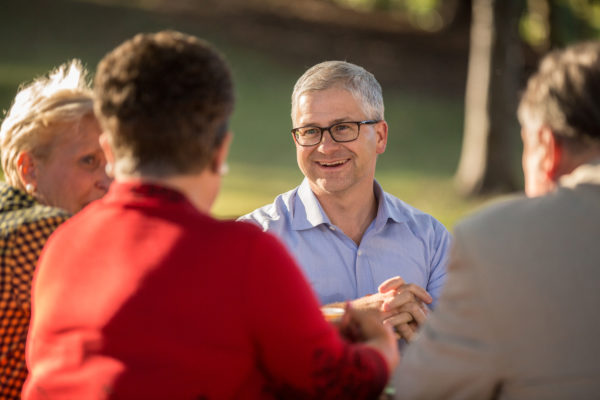 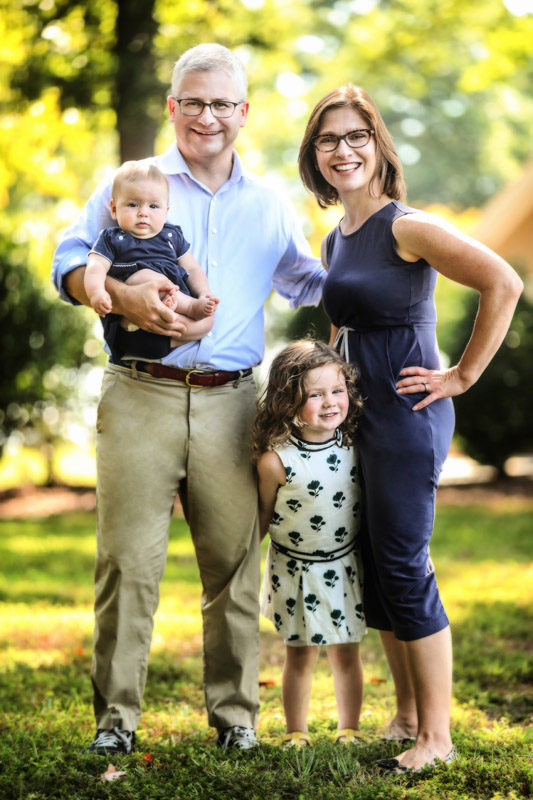 In addition to his work to support our small business owners and entrepreneurs, Patrick will never forget his western North Carolina roots. He has been recognized as a leader of the conservative movement in America and is continually saluted as a “Taxpayer Hero” by the Council of Citizens Against Government Waste.

Patrick is a consistent voice for our values. He is proud to stand up for our brave heroes that serve our country in the U.S. Military. He is a staunch defender of our 2nd Amendment Rights and the unborn. Patrick is leading in Congress – and in our community – to address the opioid epidemic. He is a strong voice for immigration enforcement and a leader in building the wall.

In previous Congresses, Patrick served as House Republican’s Chief Deputy Whip, a role he was selected to serve in by then Majority Whip Steve Scalise. In this role, Patrick directly assisted Whip Scalise by building consensus for the conservative policy agenda of the House Republicans. As Chief Deputy Whip, Patrick led the charge to pass the Tax Cuts and Jobs Act, which addressed our nation’s broken tax code, provided necessary tax relief to American families, and spurred our economy.

Prior to being elected to Congress at the age of 29, Patrick represented the 109th District in the North Carolina House of Representatives. Patrick is a native of Gastonia, having graduated from Gastonia’s Ashbrook High School and later Belmont Abbey College, where he earned a Bachelor of Arts in History. Patrick and his wife Giulia live in Denver, NC with their two daughters, Cecelia Rose and Therese Anne (who goes by Rese), and their son, Perry. 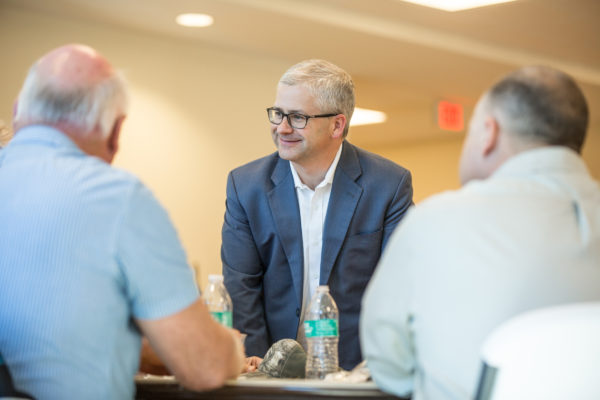 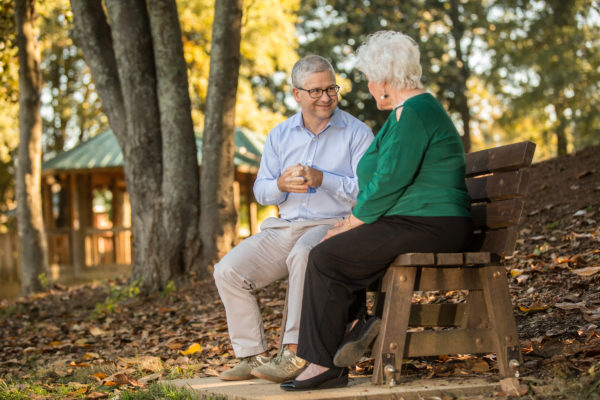 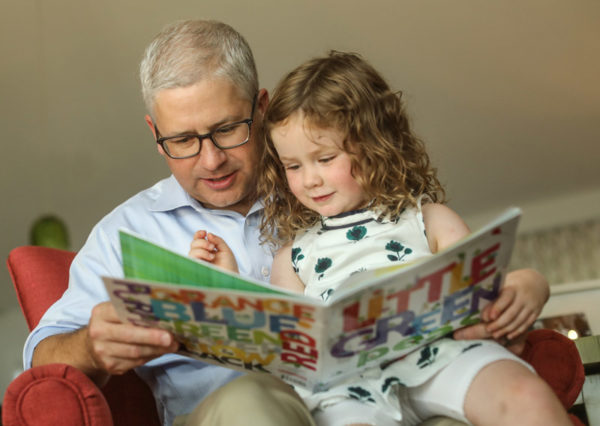 Patrick is fighting for you in Washington to protect your Second Amendment rights, work for small businesses in our District and across the nation, and bring your voice to Congress.